Enjoy some of the Manchester City's best home goals against Arsenal in the Premier League, featuring goals from Kevin De Bruyne and Sergio Agüero.

Man City have a very good record at the Etihad versus Arsenal in the Premier League. The Gunners have not won there since January 2015 when they 0-2 victors courtesy of Cazorla and Giroud.

In these video, we bring you the pick of the goals from the encounters played in Manchester. Which goal is your favourite? 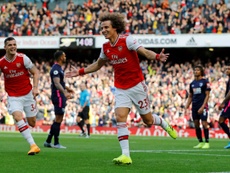 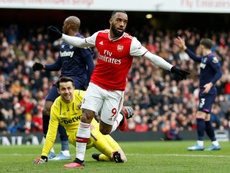 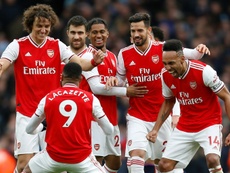 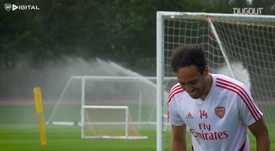 Areta not counting on Maitland-Niles