Luis Quiñones scored this superb goal as Tigres beat Toluca in the 2019 Clausura.

Toluca met Tigres in January 2019 during the Liga MX Clausura at the Nemesio Diez Stadium.

Luis Quinones scored in the 43rd minute for the away side after the VAR confirmed that the ball crossed the line against the run of play. It was Toluca's second successive defeat. Take a look at the goal in the video above! 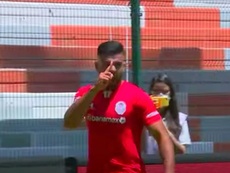 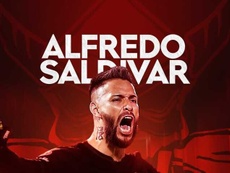 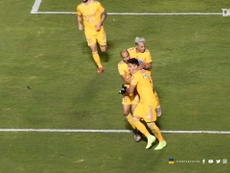 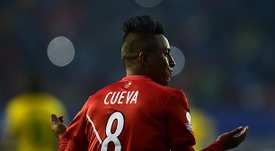