VIDEO: Luis Enrique on Spain playing out from the back

Following Spain’s 1-1 draw in a friendly away at the Netherlands, Luis Enrique was asked about the risks of playing out from the back.

Watch as Luis Enrique addressed the press after his side's 1-1 draw with Holland on Wednesday night.

The Spanish head coach explained that his players are instructed to play out from the back, but the difficulty lies on how each of them take in that concept, and he praised debutant goalkeeper Unai Simón. 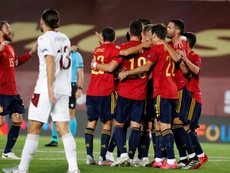 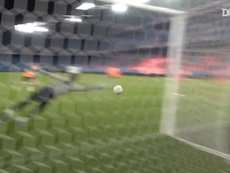 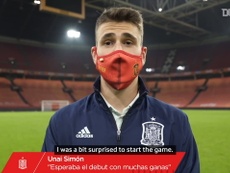 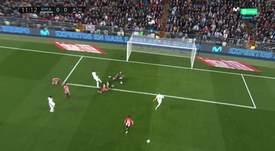