Fluminense and Liga de Quito met in the 2008 Copa Libertadores final. The first leg was 4-2 to the Ecuadorian side, and the second leg was as exciting.

Quito hit the front after just six minutes when Luis Bolanos scored. That meant the home side needed three goals to force extra time and Thiago Neves stepped up to the plate. He netted a hat-trick after scoring in the 12th, 28th and 58th minutes. The game went to extra-time and a goalless 30 minutes saw the final go to penalties.

Thiago Neves missed his spot kick in the shootout though as did teammates Conca and Washington while Quito scored their first three penalties and so Quito won 3-1 on penalties. Check out the highlights above! 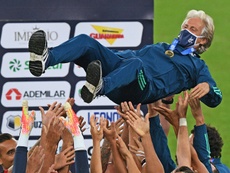 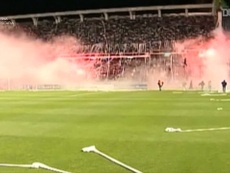 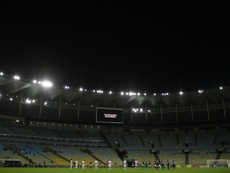 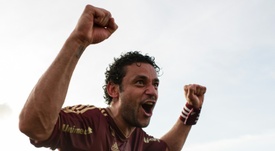