The visitors took the lead after 22 minutes thanks to a Raheem Sterling goal, but Jetro Willems levelled the scores three minutes later. As the game looked it would end 1-1, Kevin de Bruyne scored an absolutely sensational goal eight minutes from time to put Guardiola's men back in front, but Jonjo Shelvey got a point for the Magpies in the 88th minute. Take a look at De Bruyne's strike from the 2-2 draw in the video above! 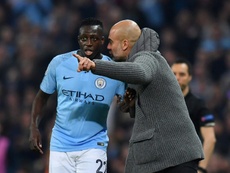 Pep Guardiola: Only Spanish coach left in the Premier League! 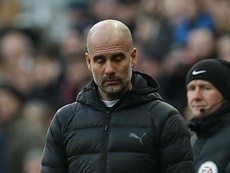 We never give up – Guardiola defends misfiring Man City stars 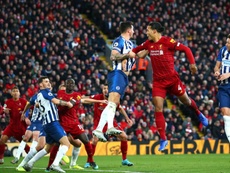 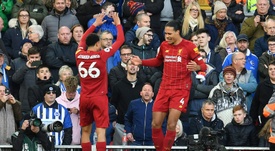 Pep not thinking about PL title