Take a look at three brilliant Juventus goals against Dynamo Kiev in the Champions League. The two sides meet in midweek on matchday one.

Juventus travel to Ukraine on Tuesday to face Dynamo Kiev in their Champions League opener.

Ahead of the clash, which kicks off at 18:55 CET, we have decided to take a look back at three of Juventus' best goals in previous meetings between the two sides. Alessandro Del Piero, Filippo Inzaghi and Edgar Davids feature in the video above. Let us know which is your favourite!

Barcelona and Hungarian side Ferencvaros are the other two sides in group G. 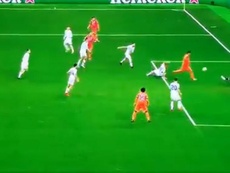 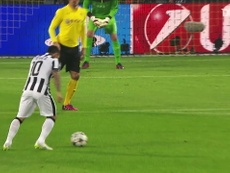 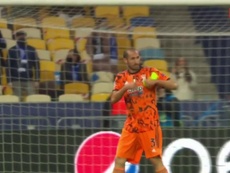 Chiellini, first injury in the Champions League. Only took 19 minutes! 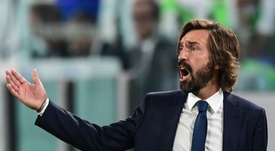