Juventus face Barcelona at the Allianz Stadium in the Champions League on Wednesday.

Ahead of the game, we have decided to look back at some of Juventus' best goals against the Catalans from previous meetings. Take a look at our selection in the video above and let us know which is your favourite! Paulo Dybala, Pavel Nedved and Giorgio Chiellini feature.

Wednesday's game kicks off at 21:00 CET and Dynamo Kiev and Ferencvaros are the other teams in the group. Both Juve and Barca won their opening match. 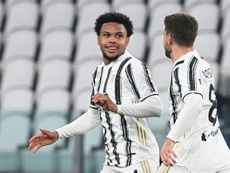 Juventus hit back to beat Torino 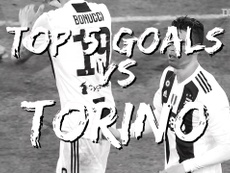 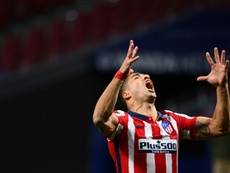 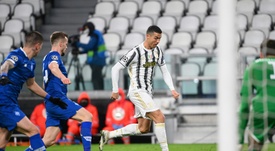