Jose Izquierdo moved to Brighton from Club Brugge in 2017. The 27 year-old winger has scored five goals so far.

In this video, we take a look at the goals, including two against West Ham, as well as other highlights from the Colombian's time at the Seagulls. 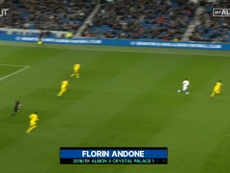 VIDEO: The Most Iconic Goals From the Amex Era 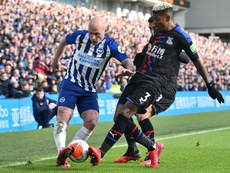 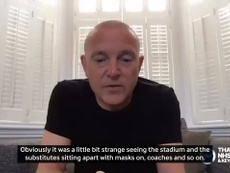 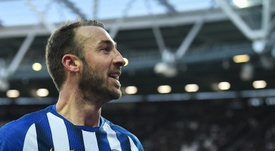