The Polish league finished back in June and the new season is due to start in a couple of weeks time.

Jorge Felix was one of the stars of the 2019-20 campaign as he led Piast Gliwice to a second placed finish just seven points behind winners Legia Warsaw. In his second season at the club, the 28 year-old Spaniard scored 16 goals in the league and was given the Player of the Year award for the Ekstraklasa, the Polish league. He made 39 appearances in all competitions last term scoring 19 goals and getting five assists. Check out the left winger's 16 league goals in the video above! 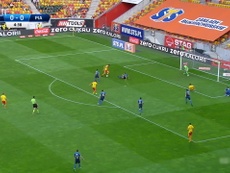 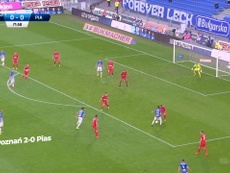 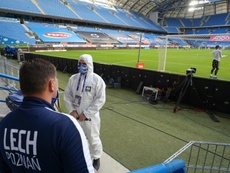 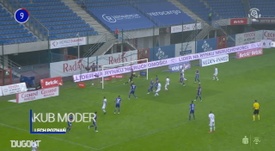