Watch as Arsenal starlets Joe Willock and Reiss Nelson decide on their greatest rappers of all time in the build-up to the Gunners' clash with Liverpool on Thursday night in the EFL Cup.

Willock played in Arsenal's only other EFL Cup game so far this season, a 2-0 win over Leicester a week ago and scored twice in this competition last season.

Nelson also featured in that game, coming off after 72 minutes in what was his only appearance so far this season. 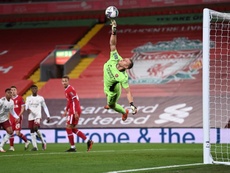 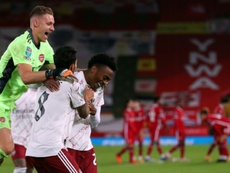 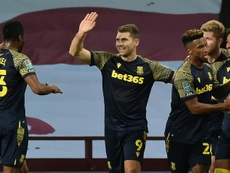 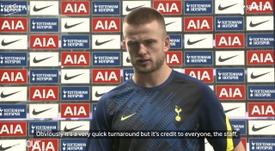 Liverpool v Arsenal - as it happened.