James Rodriguez moved to Bayern Munich on loan from Real Madrid back in summer 2017.

The Colombian international made 67 appearances for the German club in his two years there. He scored 15 goals and got seven assists. James scored some top goals while in Germany and we bring you his best goals in the video above! 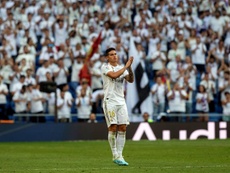 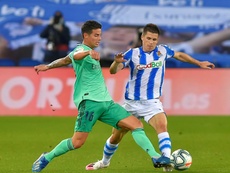 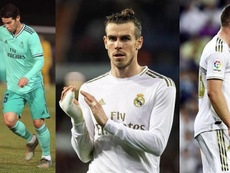 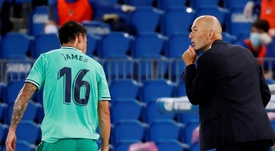