What a year it was for Derby. They came 3rd in the league and won promotion alongside Sunderland and Birmingham.

Howard was a big player for them that year. He scored a total of 18 goals for Derby in his 2-year spell. Have a look at his best moments. 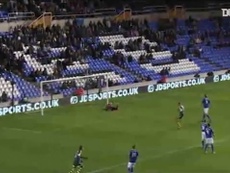 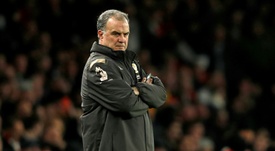