New Chelsea signing Hakim Ziyech showed once again what he is capable of in Ajax's Champions League clash at the Mestalla back in October 2019.

The Moroccan picked up the ball on the sideline and ran just outside the box before hitting a left footed strike over the goalkeeper and into the net to give Ajax the lead inside eight minutes. The Dutch outfit went on to win the fixture 0-3. It was a stunner! 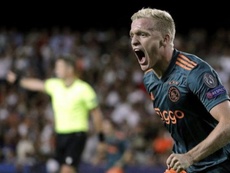 A lot more than De Ligt and De Jong 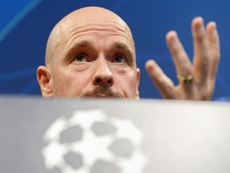 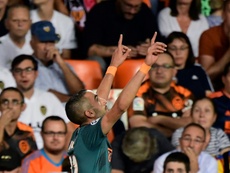 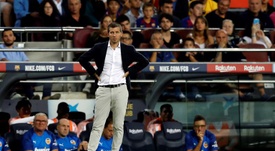 Johan Cruyff, the link between Celades and Ajax