Mexican goalkeeper Guillermo Ochoa began his career at Club América, making his debut in 2004. He played for América until 2011, when he moved to Europe, and then returned in 2019.

What a player Ochoa is for Club América. He spent eight years at the club before he moved to Europe.

During those eight years, e played a total of 287 matches for them.

Have a look at his early years at the club. 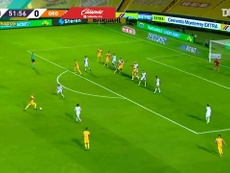 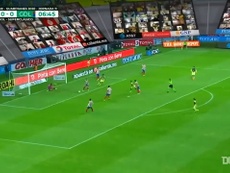 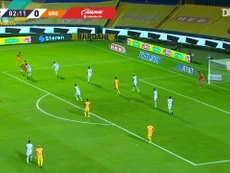 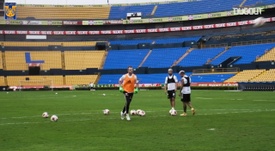 VIDEO: Club América prepare for the Mexican Clásico at the Estadio Azteca