Gremio faced Goias in a Brasieirao clash on Monday night in a rearranged matchday six clash.

The home team took the lead at the Arena do Gremio with just 19 minutes on the clock thanks to Jean Pyerre. Maicon Souza doubled Gremio's advantage 20 minutes into the second period and despite the basement boys pulling one back through Joao Marcos Lima Candido 20 minutes from time, the three points stayed in Porto Alegre. Take a look at the match highlights in the video above!

Gremio are in 7th on 37 points while Goias are bottom with just 16 points. 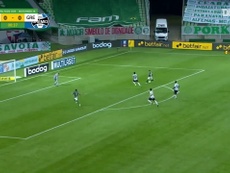 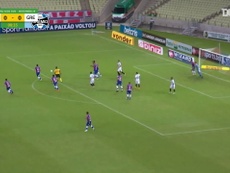 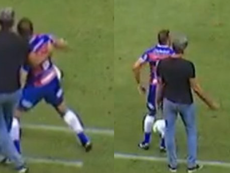 Renato Gaúcho pulls a player and gets booked 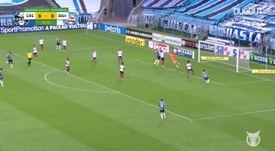