Gonzalo Rodriguez started his career at San Lorenzo and spent three years before moving to Europe.

The 36 year-old Argentinian defender spent all his time in Europe at either Villarreal or Fiorentina before returning to San Lorenzo for a second spell. He played there for another three years before announcing his retirement.

He made 117 appearances for San Lorenzo over the course of two spells and scored nine goals. At Fiorentina he scored a whopping 25 goals, proof that he was also good at the other end. Check out his best San Lorenzo moments above! 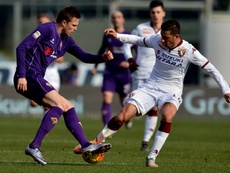 Ilicic, Rodriguez on target as Fiorentina rise to third 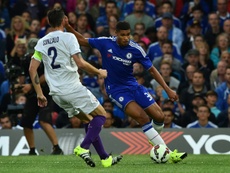 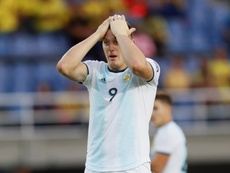 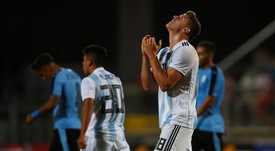