Francis Coquelin was officially announced as a Villarreal player on Wednesday.

The Valencia man left the club after two and a half years at the Mestalla. He made 89 appearances for the club and scored one goal. He also got two assists. That ws the club's second transfer of the day after getting Valencia captain Dani Parejo. Check out all the images from Coquelin's signing in the video above! 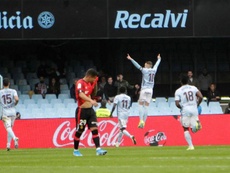 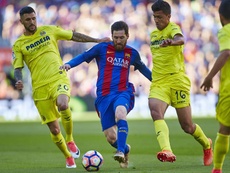 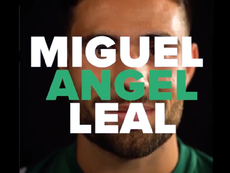 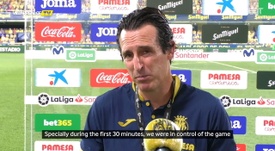