Take a look at some of Francesco Totti's best moments for Italy during his 57 caps. Totti netted nine goals for his country and helped Italy win the 2006 World Cup.

A selection of Roma legend Francesco Totti's best moments for his country. The striker scored 9 goals and got 6 assists in the 57 games he played for his country. He made his debut aged 22 in 1998 after scoring 16 goals for Roma that season. He retired in 2006 after winning the 2006 World Cup.

Totti also had a decorated club career, retiring in 2017 at the age of 41 after playing 785 games for Roma and scoring 307 goals to go with his 97 assists. He also brought 5 trophies back to the Italian capital. 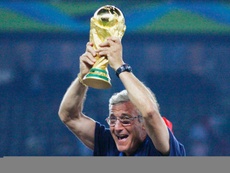 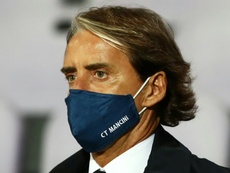 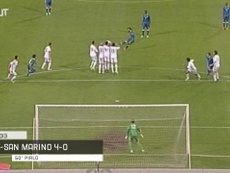 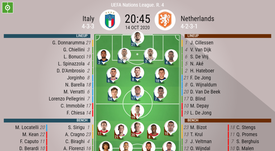