Marseille ended a run of 20 games without victory for OM against PSG. Florian Thauvin scored the winner.

Marseille faced PSG in the French Super Cup on Wednesday night in Lens.

They met earlier in the season in a controversial league match at the Parc des Princes. Florian Thauvin scored the only goal of the game in the 31st minute for Marseille in a match which was marred by bad challenges and claims of racism by Neymar from Marseille's Alvaro Gonzalez.

Five players were sent off in stoppage time, four in a big fight which saw Kurzawa and Paredes saw red for the hosts while Benedetto and Amavi were sent off for Marseille. Neymar was also dismissed after the final whistle. Take a look at the highlights in the video above! 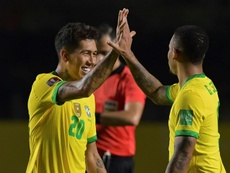 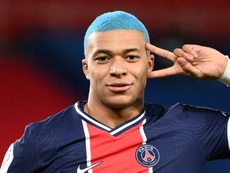 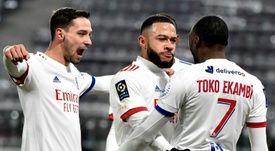