Watch behind the scenes footage as fans finally returned to an Espanyol game!

It was Espanyol B's first game of the season and they narrowly beat Prat 2-1.

It was a big moment in the Segunda División B fixture. In certain regions of Spain, fans are allowed in games from divisions below the second tier, as they are not fully professional. 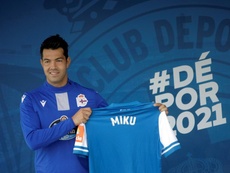 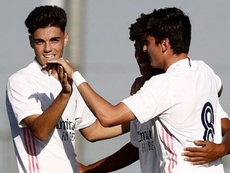 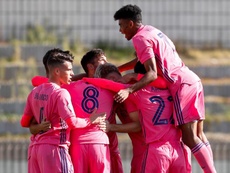 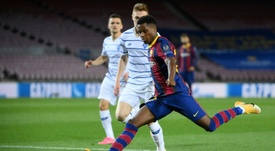