It is exactly 120 years since Espanyol were founded.

The Catalans are playing in the second tier of Spanish football for the first time in 26 years after being relegated in the summer, but they could well return at the first attempt. They celebrated their 120th anniversary with a 2-0 victory over Ponferradina. Find out more about the second biggest club in Barcelona in the video above! 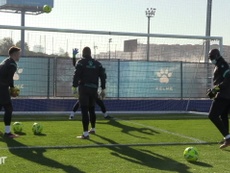 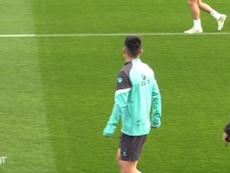 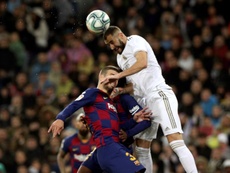 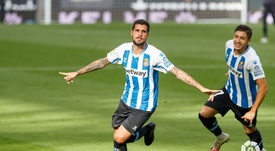