Mohamed Elneny discusses returning to Arsenal, the influence of Mikel Arteta and his hopes for the 2020/21 Premier League campaign.

A good win for Arsenal on Saturday. They beat Fulham 3-0 on matchday one of the Premier League.

Elneny thanked Arteta after the match. The Gunners' next match is against West Ham on 19th.

Have a look at what he had to say. 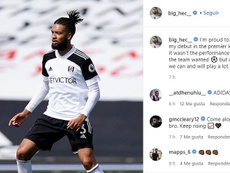 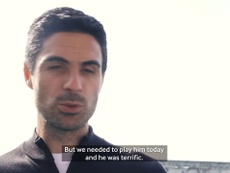 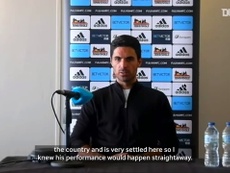 VIDEO: Arteta full of praise for Gabriel and Willian after debuts 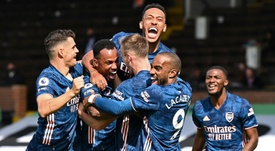 Willian can be key man for Arsenal, says Arteta