Dries Mertens added the final touch to a flowing move from Napoli, as they scored the fourth goal in a 4-1 win against Lazio in the 2017-18 campaign.

Napoli host Lazio on Saturday at the San Paolo on the final matchday of the Serie A season.

Lazio took the lead after three minutes through De Vrij, but Napoli fought back well. Callejon made it 1-1 just before half-time and then Wallace put through his own net to give Napoli a 2-1 lead in the 54th minute. Rui's goal two minutes later put Napoli 3-1 up and then Mertens put the icing on the cake 17 minutes from time. 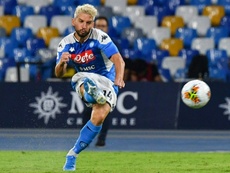 Mertens disagrees with his president: "There's no problem playing in Barcelona" 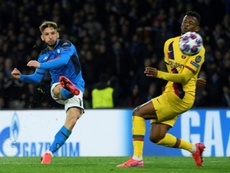 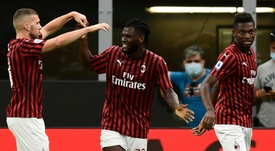