France took on Spain in the Nations League final last Sunday in Milan.

After a goalless first half at the San Siro, Spain took the lead in the 64th minute through Mikel Oyarzabal. However, the advantage lasted just two minutes as Karim Benzema curled one into the top corner. As extra-time loomed, Kylian Mbappe netted the winner for France 10 minutes from time. It was not without controversy as Mbappe was offside, but the fact Eric Garcia touched the ball in his attempt to cut out the pass meant the offside was nullified.

After France's 2-1 win, France boss Didier Deschamps spoke to the media and he was delighted with his teammates. Have a listen to his comments post-match in the video above!

Stand out news
Mentioned in the news story
Francia France will adapt their playing system to Spain's style 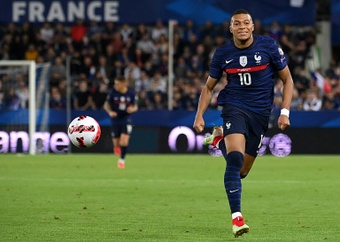 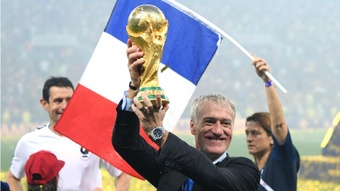 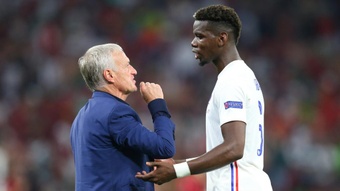 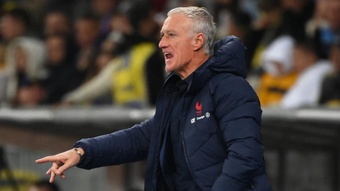 Deschamps insists that the mood in the France camp remains positive, despite the lack of a win 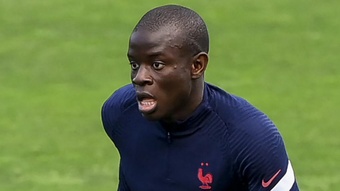