Lyon travelled to Strasbourg in a Ligue 1 clash on Sunday afternoon and Memphis Depay was the star man.

The Dutchman assisted all three Lyon goals. Tino Kadewere put the visitors ahead after 12 minutes and then Karl Toko Ekambi got a first half double. Habib Diallo gave Strasbourg a lifeline just before half-time and Jean-Eudes Aholou brought the hosts to within one goal 10 minutes into the second half. They fell just short though and Rudi Garcia's men won the match 2-3. Take a look at the match highlights in the video above! 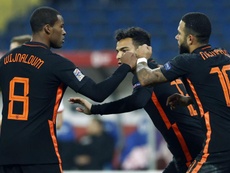 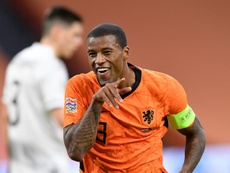 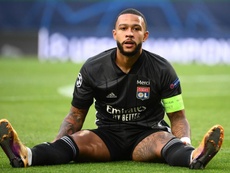 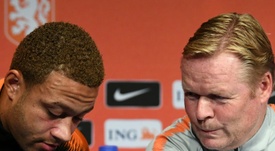 Depay's incredible reduction in January: he would only cost six million!

"It will be difficult to sign during the winter market"