Lyon host Strasbourg in a Ligue 1 encounter on Sunday. Kick off is at 20:45 CEST.

Ahead of the game at Parc OL, we take you back to the meeting between the two teams last February. Adrien Thomasson was sent off for the visitors in the 14th minute and Lyon took full advantage. Memphis Depay made it 1-0 after 20 minutes and Karl Toko Ekambi added a second ten minutes later. Depay then scored again midway through the second period to seal the points. Take a look at the highlights from Lyon's 3-0 win in the video above!

Lyon are 9th on five points while Strasbourg are 13th on four points. 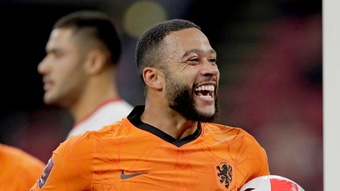 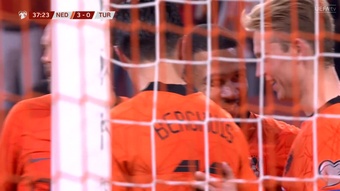 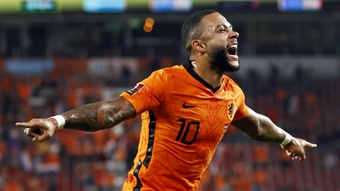 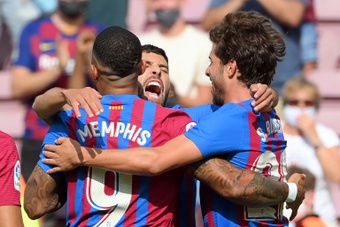 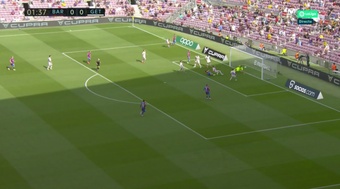 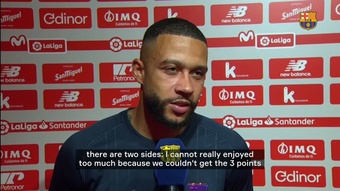 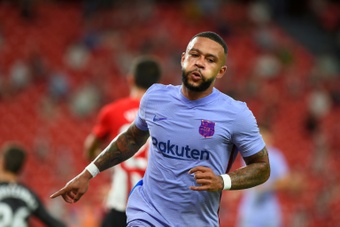 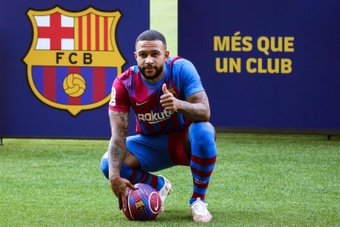 Barca's first squad list without Messi... and with Depay