Deon Burton joined Derby County after they were promoted to the Premier League for the first time in 1997. The striker netted 25 goals in a Rams shirt.

Deon Burton moved to Derby in 1997 after the club got promoted to the Premier League and he left the club in 2002 to go to Portsmouth.

Burton made 141 appearances for the Rams and scored 31 goals as well as getting one assist. We bring you the striker's best goals for the club in the video above! Burton retired from football back in 2016. 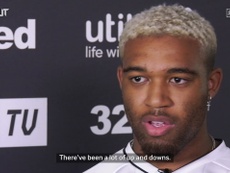 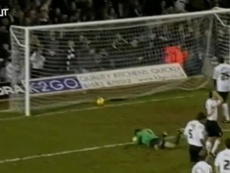 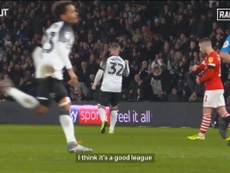 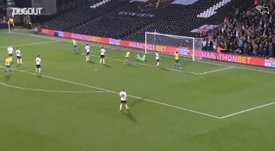