Nice and Lyon met in a French Cup tie in January and there was late drama at the Allianz Riviera.

Lyon beat Nice 1-4 on Saturday and Depay opened the scoring from the penalty spot. Kadewere made it two and despite Gouiri pulling one back for the hosts just before half-time, Ekambi and Aouar sealed the points for Rudi Garcia's men in the second period.

That was the second time they won in Nice in 2020 after beating them 1-2 back in January in a French Cup game. Moussa Dembele made it 0-1 after 15 minutes and even though Adam Ounas levelled for Nice in the 88th minute, Houssem Aouar won the tie for Lyon with a stoppage time penalty. Take a look at the highlights in the video above! 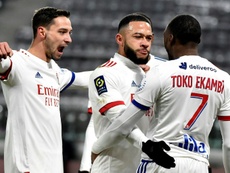 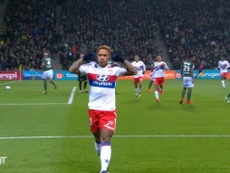 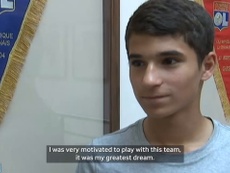 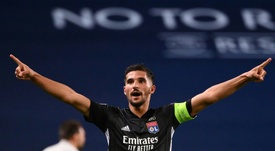 'RMC': Depay and Aouar to stay at Lyon