David Silva will leave Man City once the Champions League finishes after 10 years at the Premier League club.

The 34 year-old Spaniard has made 435 appearances for the Sky Blues and he has scored 77 goals. He also has 116 assists. He has yet to win the Champions League, but he could well win it before leaving Manchester as Guardiola's men are in the quarter-finals versus Lyon. This term, Silva has scored six goals in 38 appearances. Check out his highlights from this season in the video above! 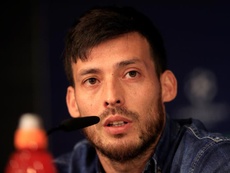 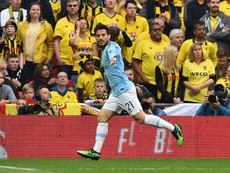 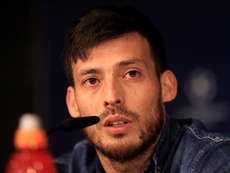 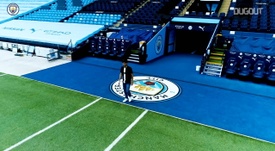