Brazilian centre-back Danilo Larangeira scored his first Bologna goal against SSC Napoli in December 2018. Danilo climbed above the Napoli defence to head home an equaliser in the match.

Bologna travelled to Napoli in December 2018 on matchday 19 of Serie A at the Stadio San Paolo.

Danilo Larangeira joined Bologna from Udinese in summer 2018 and he scored his first goal for his new club in the fixture. He brought his team back to 2-2 in the 80th minute which gave Bologna their second equaliser of the game, but Dries Mertens' 88th minute winner gave Napoli the three points.

Danilo, 36, has now played 56 times for Bologna and has only scored one other time for the club. Check out his goal at Napoli in the video below. 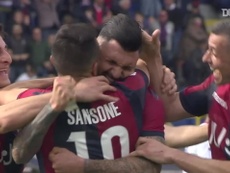 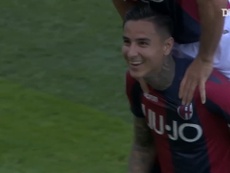 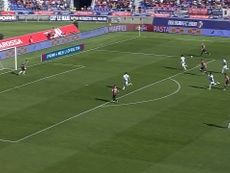 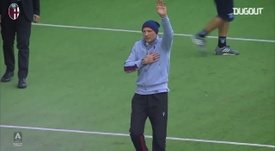