VIDEO: Daegu remain without a win despite great goal

Daegu FC will have to wait until round five to register their first win of the 2020 K League season after being held 1-1 at home by Sangju Sangmu. Cesinha gave the hosts the lead with an incredible backheel goal in the second half but this was cancelled out shortly afterwards by Song Seung-min's header.

Matchday four of the 2020 K-League began on Friday as Daegu played host to Sangju Sangmu at the Daegu Stadium.

The home side thought they were on course for their first win of the season when Cesinha gave them the lead six minutes into the second half with a lovely backheel. However, they had to settle for a draw after Song Seung-Min headed Sangju level 11 minutes later. 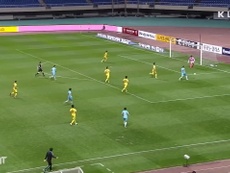 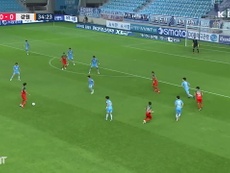 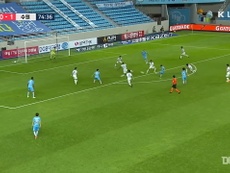 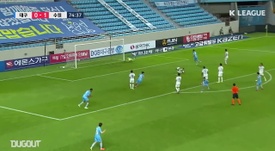