Go behind the scenes as Crystal Palace were beaten 1-0 at Burnley last Monday because of an early goal.

The Clarets had only scored three times before the match, but Chris Wood gave them the lead with just eight minutes on the clock. Burnley were the better team overall, but Crystal Palace did have chances to level in the second half. However, they were unable to find an equaliser and it finished 1-0. Take a look at some behind the scenes footage in the video above! 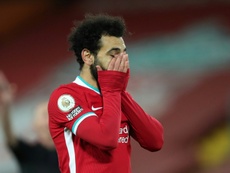 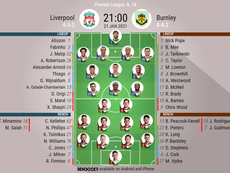 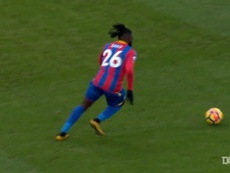 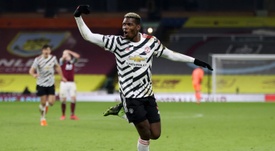