Yun Ju-tae took advantage of a defensive error for his opening goal, and then smashed in from a tight angle for his second strike of the night, to fire FC Seoul to a 2-1 win at Seongnam FC. The result ended a five-game winless run in the K League for the Seoul-based outfit.

Matchday 14 of the K-League began on Saturday as Seongnam faced Seoul at the Tancheon Stadium.

Seongnam are in 9th on 14 points and Seoul are in 11th on 13 points. Seongnam travel to Incheon on Sunday while Seoul host Gangwon on Friday. 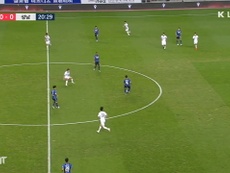 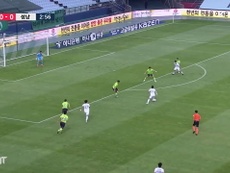 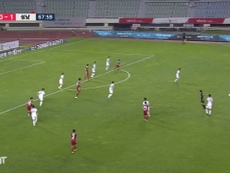 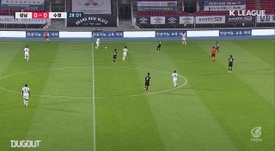