There is a very big rivalry between Derby County and Nottingham Forest and the two teams met last Saturday at Pride Park.

The away side took the lead after 12 minutes through Joe Lolley. It was still 0-1 going into second half stoppage time when Martyn Waghorn was dismissed for the home side in the 95th minute. There was late drama to come though as Chris Martin got a last gasp equaliser for the Rams in the 97th minute to give the ten men a point. Take a look at the goal in the video above!

Derby are in seventh on 61 points, three off the play-offs while Forest are seven points ahead of their local rivals in fifth. 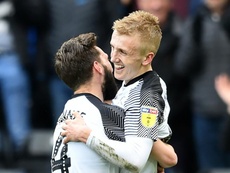 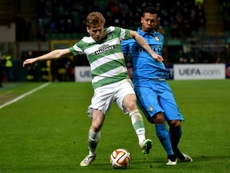 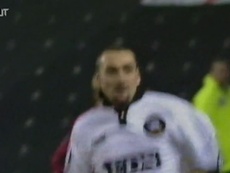 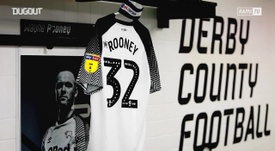