Take a look at Chelsea's top five goals against Southampton ahead of the match on Saturday.

Chelsea face Southampton on Saturday in a Premier League clash at Stamford Bridge.

In the build up to the fixture, we bring you five of Chelsea's best goals against the Saints from previous meetings between the two sides. Eden Hazard, Eidur Gudjohnsen and Olivier Giroud. Take a look at the goals in the video above!!

Chelsea are in 7th on seven points after four games while Southampton are in 11th on six points. 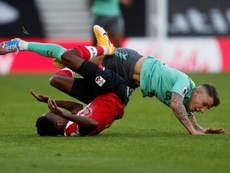 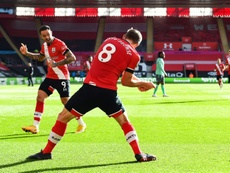 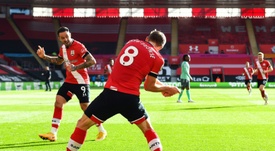