Daegu FC have one of the most exciting players in the K League with Brazilian forward Cesinha. Here are some of the incredible goals he has scored for the Daegu based outfit.

The K League has gathered attention in recent days as one of the few football leagues to have restarted play.

Despite the difficult measures, which include no celebrating or talking all while trying to play, all eyes are on South Korea, as it will provide the first glimpse of post-virus football, with teams under orders to stick to stringent safety guidelines to prevent any contagion.

Here, we take a look at one of the K League's most exciting players, the Brazilian forward Cesinha, who's extensive career in Brazil playing for teams such as Atletico Mineiro and Bragantino leam him to Korea. 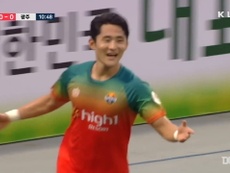 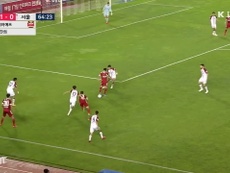 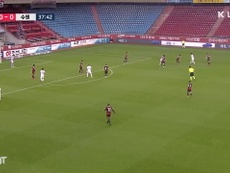 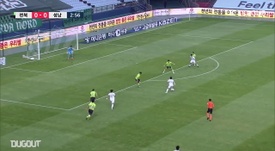