Todd Cantwell is now a Premier League player for Norwich City, but not long before that he was playing for Fortuna Sittard in the Dutch second tier.

His team were playing against Jong PSV, the PSV B team, and he assisted the only goal of the game with a great delivery into the box in a 1-0 win which saw Sittard return to the top flight. Relive that night right here! 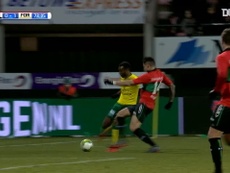 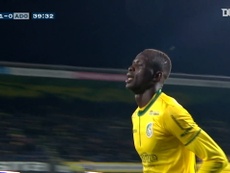 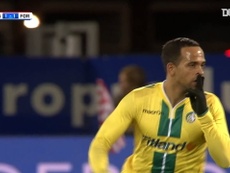 VIDEO: Cracking strike in the Eredivisie! 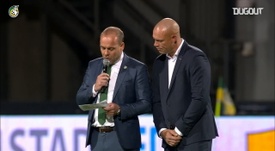