Bologna face Napoli this Tuesday evening in a Serie A matchday 33 clash.

The two teams have met several times over the years and in this video we bring you some of Bologna's best goals against the Neopolitan outfit. Federico Santander, Alessandro Diamanti and Mattia Destro star! 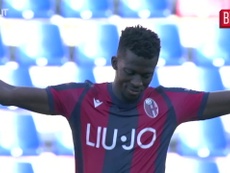 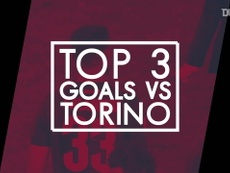 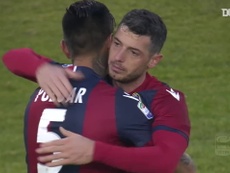 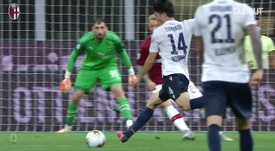 'It sucks': Bologna coach prefers no football to playing behind closed doors