Watch Dimitar Berbatov's first goal with Monaco. He was at the club for 18 months.

Dimitar Berbatov is well known in England because of his time at Tottenham, Man Utd and Fulham.

After leaving the West Londoners, he then signed for Monaco in January 2014. The Bulgarian made 53 appearances for the French club, scoring 17 goals and getting six assists in the process. Take a look at Berbatov's first goal for Monaco above! 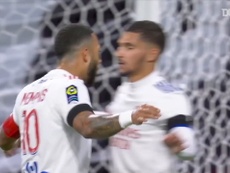 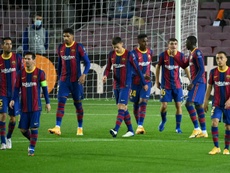 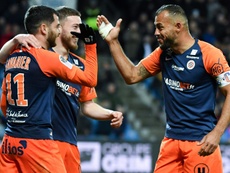 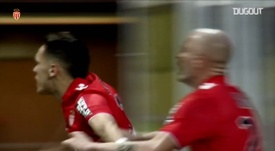