The away team were reduced to 10 men after 31 minutes when Palacios was given a straight red card. However, the ten men hit the front 10 minutes into the second half through Song Min-Kyu. Jeonbuk restored parity six minutes later thanks to Son Jun-Ho and then netted the winner 20 minutes from time when Kim Bo-Kyung completed a lovely team move.

Fans were allowed back for the first timeand we give a behind the scenes look at the match in the video above! 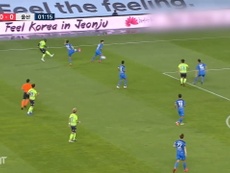 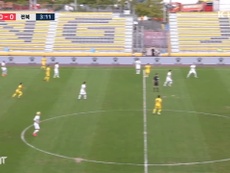 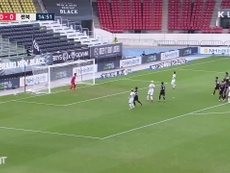 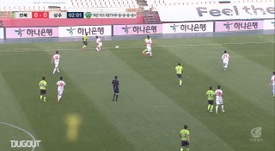