PSG faced Atalanta in the Champions League quarter-final on Wednesday at the Estadio da Luz in Lisbon.

Atalanta took the lead after 26 minutes through Mario Pasalic. The Italians looked to be heading for a surprise victory until Marquinhos levelled for Thomas Tuchel's men in the 90th minute. Then, as everyone thought we were heading for extra-time, Choupo Moting got PSG's second to send the Ligue 1 champions through. They will face Leipzig or Atletico Madrid in the semi-final on Tuesday. Check out the PSG players' celebrations in the video above! 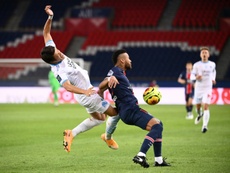 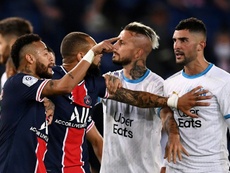 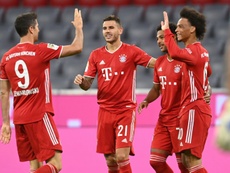 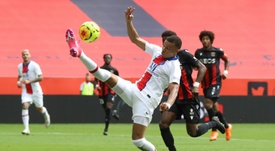