Bayern Munich are in Champions League quarter-final action on Friday when they face Barcelona at the Estadio da Luz in Lisbon. Kick off is at 21:00 CET.

Bayern are only one of two teams left to have won the competition before. The Germans have performed many times on the big stage and we bring you some of Bayern's best goals at this stage of the competition in years gone by featuring the likes of Arjen Robben. Let us know which is your favourite! 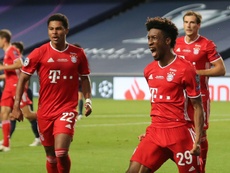 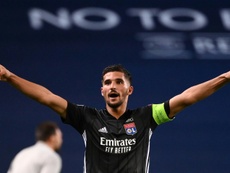 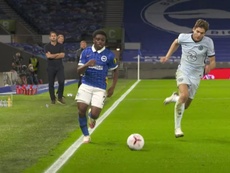 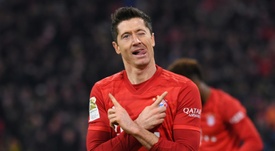 Bayern and Borussia will play the German Super Cup without spectators