Barcelona continued their pre-season preparations on Saturday as they hosted Elche in the annual Gamper Trophy game.

The match at the Camp Nou was Barca's final pre-season game and they needed just two minutes to break the deadlock. Messi, Alba and Griezmann combined and the Frenchman put Barca on the board. It was the only goal of the match against the fellow La Liga side. New signing Miralem Pjanic also got his first run out although he was lacking match fitness.

Check out the highlights from the match in the video above!! 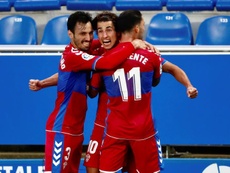 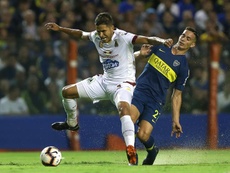 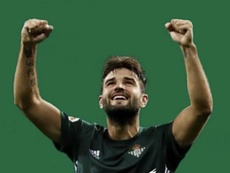 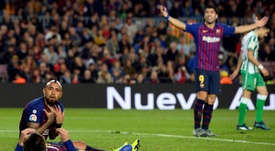 La Liga fixtures to be announced on Monday