The visitors took the lead at the Baniyas Stadium after 27 minutes through Junior Fernandes. In the second half, Ittihad Kalba were awarded a penalty seven minutes from time which Junior Fernandes scored to give them a 0-2 win. Take a look at the match highlights in the video above! 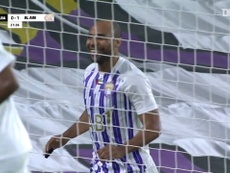 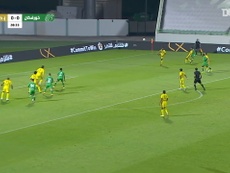 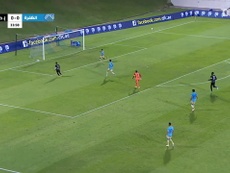 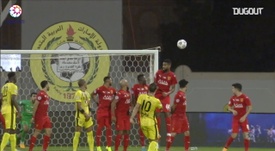