Sao Paulo struck thrice in the second half to defeat Bahia 1-3 on Saturday in the Brasileirao.

After a goalless first half at the Itaipava Fonte Nova Arena, the goals came in the second period. Luciano da Rocha Neves made it 0-1 after 52 minutes and Robert Arboleda doubled Sao Paulo's lead 14 minutes later. Da Rocha Neves got his second to seal the win after 74 minutes. Clayson Henrique da Silva Vieira got a consolation for Bahia, but they lost 1-3. Take a look at the match highlights in the video above!

Bahia dropped to 12th on 28 points while Sao Paulo went into second on 41 points, just one behind the leaders. 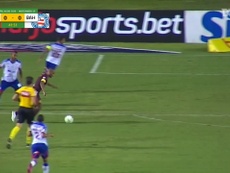 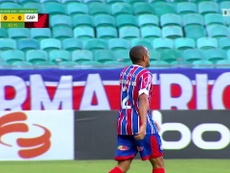 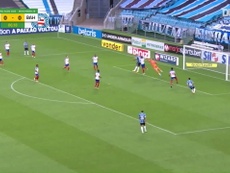 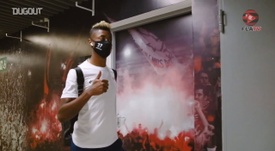 VIDEO: Behind the scenes as Flamengo pull off great comeback v Bahia