Mikel Arteta explains how tough it is to play against Manchester City at the Etihad. Arteta says he is impressed with the way his team fought in the match.

Watch as Mikel Arteta addressed the press following his side's 1-0 defeat at the hands of the Citizens.

Raheem Sterling scored the only goal of the game as City managed to withstand Arsenal pressure and hold on for a narrow 1-0 win in a tight game. 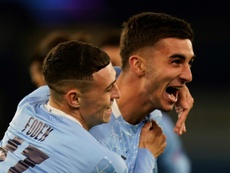 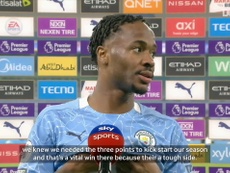 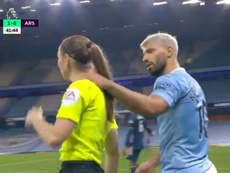 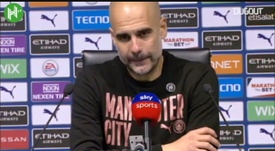 VIDEO: Pep: 'Arsenal win will help us grow as a team'

How in-form Calvert-Lewin compares with Kane, Sterling and England's other forwards