VIDEO: Arteta delighted fans are back, admits Arsenal may have advantage

Arsenal welcomed 2,000 fans back to the Emirates with four goals as they outclassed Rapid Vienna 4-1 in the Europa League on 3 December, 2020. Gunners boss Mikel Arteta said his players could feel the energy from the crowd and it had an impact on the performance of his players.

Watch as Arteta addressed the press following his side's 4-1 win over Rapid Wien in the Europa League last night.

The sparse crowd in a 60,000 capacity stadium, were well distanced between two stands and in high spirits despite the Gunners' poor form of late in the English top-flight.

Outside the ground fans held up a banner reading: "Home at last, Thank you NHS" in tribute to those working on the front line battling coronavirus in the health service. Arsenal's last home match with a crowd was back in March prior to a three-month stoppage of the sport due to the pandemic. 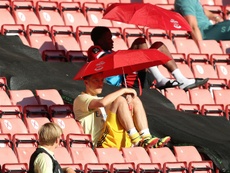 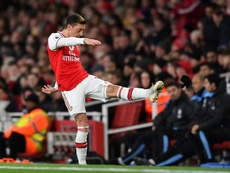 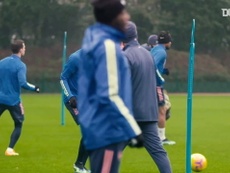 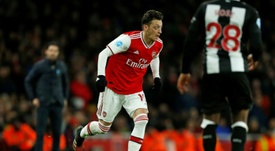