Arjen Robben recently signed for Groningen where he began his career.

The Dutchman is best known for his time at Bayern Munich. He was at the Bundesliga outfit between 2009 and 2019. The 36 year-old made 309 appearances and scored 143 goals. He also got 82 assists. Of the 143 goals, 26 of them were in the Champions League and we bring you his best CL goals in the video above! 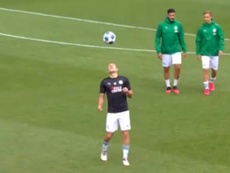 That feeling of returning: Robben plays one year after retiring 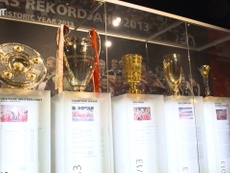 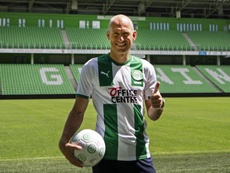 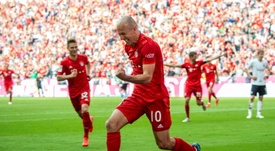 Robben given gift by Bayern Munich