The 2019-20 season saw a revamped Copa del Rey in Spain. More lower league teams took part and the matches were all played over one leg excluding the semi-finals. That meant there was more chance of an upset.

In January, Atletico travelled to third tier side Cultural Leonesa in the last 32. Simeone put out a strong side and Angel Correa put the La Liga side ahead after 62 minutes at the Reino de Leon. Cultural cleared the ball to Saul who headed towards the penalty area and Joao Felix played the ball perfectly for Correa who finished nicely.

However, Castañeda got a leveller for the home side six minutes before the end of the game. The tie went to extra-time and in the 109th minute, Sergio Benito popped up to give Leonesa a shock victory. 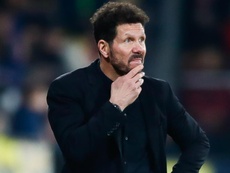 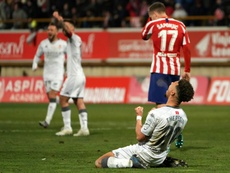 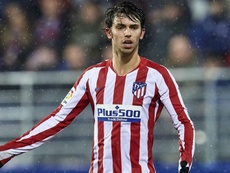 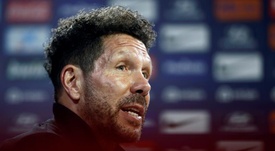