VIDEO: Ancelotti on Mbappe: 'We have respect for all decisions of the clubs'

BeSoccer 1 month ago 1.2k
Ancelotti talked about about Mbappe's renewal. DUGOUT
Carlo Ancelotti paid little attention to what happened with Kylian Mbappe in his press conference ahead of the Champions League final and said he has respect for all clubs and the decisions they make.

Undoubtedly Mbappe has been in the headlines throughout the year due to his possible move to Real Madrid as his contract with his current club PSG was coming to an end. To the surprise of the football world, when everything seemed that the Frenchman was going to sign for the Spanish club, finally the Parisian club made official his renewal for three more seasons.

After this shock for the Spaniards, they have been asked at the media days ahead of the Champions League final against Liverpool about Real's thwarted signing. One of those who has responded to the issue in no uncertain terms has been coach Carlo Ancelotti, who has not been bothered by the situation.

The Italian, after being asked about Mbappe's renewal, was quick to reply: 'We have respect for all decisions of the clubs' 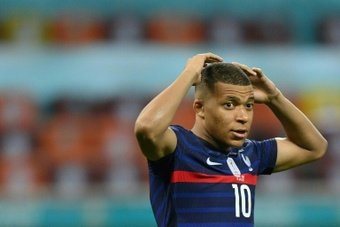 Mbappe, hunger for Champions League: "It's the goal" 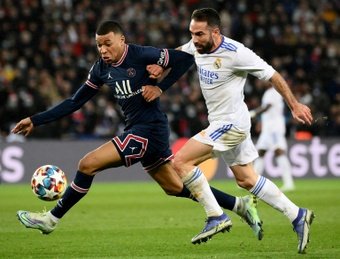 "I don't want to close the door on Mbappe" 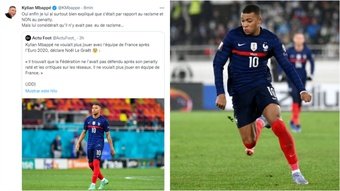 Mbappe hits back: "I explained it was about racism, not the penalty" 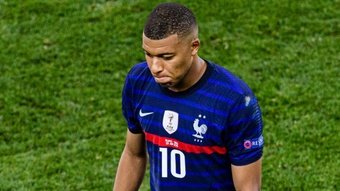 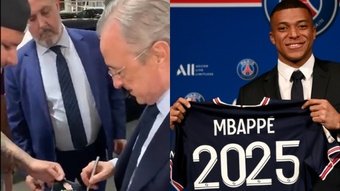 Florentino on Mbappe: "Poor man, he'll be regretting it" 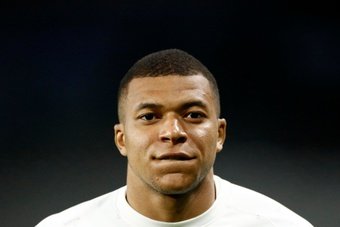 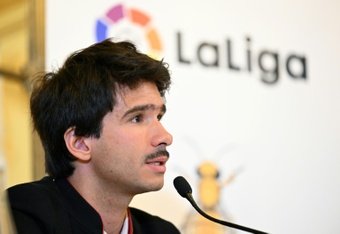 La Liga call for Mbappe's contract to be investigated 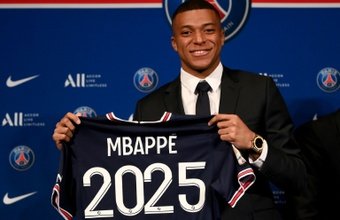